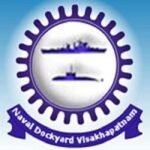 In December 1941, shortly after the beginning of World War II in Europe, the Royal Indian Navy set up a ‘Boat Repair Workshop’ in Visakhapatnam to support the Indian army units in Burma. In March 1942, as part of the Navy’s initiative to set up coastal forces in several Indian coastal cities, the facility in […] 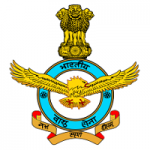 Indian Air Force (IAF) is the air arm of the Indian armed forces. Its complement of personnel and aircraft assets ranks fourth amongst the airforces of the world. Its primary mission is to secure Indian airspace and to conduct aerial warfare during armed conflict. It was officially established on 8 October 1932 as an auxiliary […] 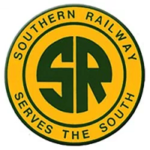 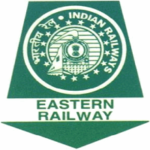 Eastern Railway is among the 16 zones of the Indian Railways. Its headquarters is at Fairley Place, Kolkata and comprises four divisions: Howrah, Malda, Sealdah, and Asansol. Each division is headed by a Divisional Railway Manager (DRM). The name of the division denotes the name of the city where the divisional headquarters is located. Eastern […] Indian Army is the land-based branch and the largest component of the Indian Armed Forces. The President of India is the Supreme Commander of the Indian Army, and it is commanded by the Chief of Army Staff (COAS), who is a four-star general. Two officers have been conferred with the rank of field marshal, a […]

Naval Dockyard, Mumbai the premier repair yard of the Indian Navy, is over 270 years old. It was established in 1735 and its Bombay Dock the first dry dock in Asia was commissioned in 1750. Between 1735 and 1856, steady expansion of the dockyard facilities had taken place with the creation of additional dry-docks, slip-ways, […] 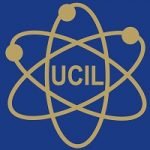 Uranium Corporation of India (UCIL) is a centrally owned Public Sector Undertaking (PSU), under the Department of Atomic Energy for uranium mining and uranium processing. The corporation was founded in 1967 and is responsible for the mining and milling of uranium ore in India. It is the first uranium mine of India which started its […]

Central Railway is one of the 18 zones of Indian Railways. Its headquarters is in Mumbai at Chhatrapati Shivaji Maharaj Terminus. It has the distinction of operating first passenger railway line in India, which opened from Mumbai to Thane on 16 April 1853. Central Railway has released notification for filling up 2422 vacancies for the […] 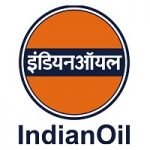