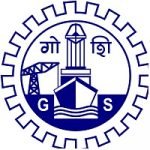 West Bengal State Electricity Transmission Company Limited (WBSETCL) was set up in 2007 following the unbundling of the state electricity board of West Bengal. With a share of 4 percent each in the total intrastate transformer capacity, WBSETCL is the eleventh largest of the 23 state transmission utilities in the country. It is responsible for […] 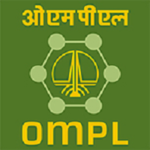