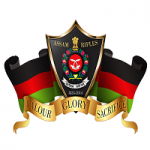 Assam Rifles is the oldest of paramilitary force of India. The unit can trace its lineage back to a paramilitary police force that was formed under the British in 1835 called Cachar Levy. Since then the Assam Rifles have undergone a number of name changes – the Assam Frontier Police (1883), the Assam Military Police […] 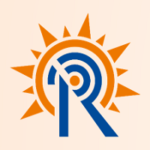 The Institute for Plasma Research (IPR) is an autonomous physics research institute located in India. The institute is involved in research in aspects of plasma science including basic plasma physics, research on magnetically confined hot plasmas and plasma technologies for industrial applications. It is a large and leading plasma physics organization in India. Institute for […]