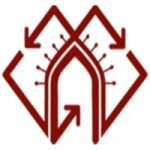 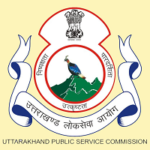 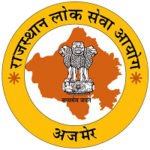 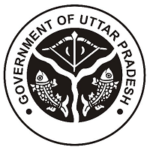 On the 50th Anniversary year of the Indian Independence, the Government of National Capital Territory of Delhi has instituted the Delhi Subordinate Services Selection Board. The Board has been incorporated with the purpose of recruiting capable, competent, highly skilled individuals by conducting written tests, professional tests and personal interviews wherever as desired. The Board shall […]

Indian Institute of Technology (IIT Kanpur) was established by an Act of Parliament in 1959. The institute was started in December 1959 in a room in the canteen building of the Harcourt Butler Technological Institute at Agricultural Gardens in Kanpur. In 1963, the institute moved to its present location, on the Grand Trunk Road near […] 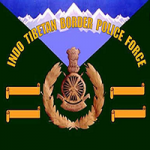 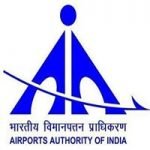 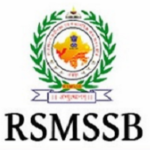 Indo-Tibetan Border Police (ITBP) is one of the five Central Armed Police Forces of India, raised on 24 October 1962, under the CRPF Act, in the wake of the Sino-Indian War of 1962. The ITBP was intended for deployment along India’s border with China’s Tibet Autonomous Region. Indo-Tibetian Border Police Force (ITBP) has released notification […] 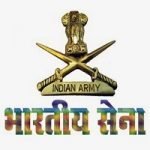 Indian Army is the land-based branch and the largest component of the Indian Armed Forces. The President of India is the Supreme Commander of the Indian Army, and it is commanded by the Chief of Army Staff (COAS), who is a four-star general. Two officers have been conferred with the rank of field marshal, a […]