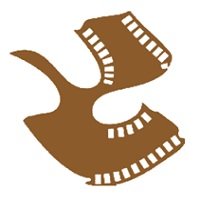 Satyajit Ray Film and Television Institute (SRFTI) is a film and television institute located in Kolkata, West Bengal, India. Named after Indian filmmaker Satyajit Ray, the institute provides higher and professional education and technical expertise in the art and technique of film-making and television production.

SRFTI Selection Process will be based on trade test/written test or interview.